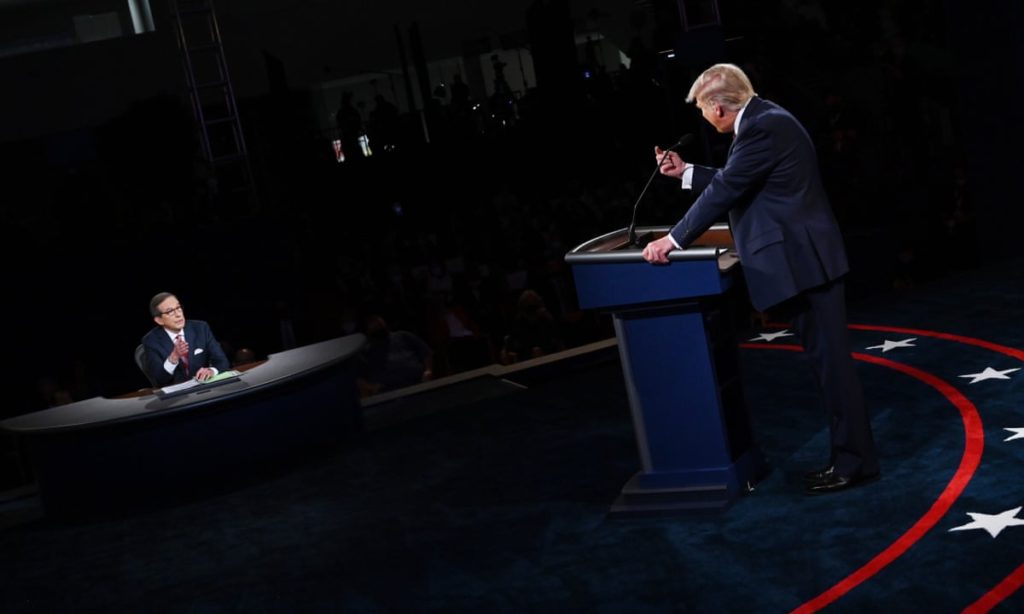 A president is responsible for carrying a nation and must consider the needs of everyone. We depend on a president and our leaders to protect and operate in our best interests. Someone who acts from a pure heart, who can empathize with people, who can listen, and who can see different viewpoints and compromise is the person we need to  create peace and unity. We need someone who makes us feel connected with one another and is willing to share space and give opportunity so we can all thrive.

As protesters were gathered near the White House, federal law enforcement used forceful measures including teargas and grenades to disperse the crowd so that president forty five could walk across Lafayette Square to St. John’s Church. President forty five needed to make an appearance in front of St. John’s Episcopal Church to show that he was in control and not hunkered down in the White House due to fear of the protests. He used a Bible to stage a photo op in front of the church to show off to his base of evangelical christians. It’s scary to know that in 2016 about 81% of white evangelicals voted for this president. We must remember that  God’s word is powerful and is not to be toyed with for our own vanity. We can not use the Bible out of context for our own use. God is a jealous God and our intent and motive must be to glorify God.

The City of Portland in Oregon had protesters marching in the streets because black lives matter. They along with other cities were protesting the murder of George Floyd  which occurred on May 25, 2020 in Minneapolis MN when a police officer kneeled on his neck for 8 minutes and 46 seconds while he kept saying “I Can’t Breath.” A brave 17 year old black girl Darnella Frazier recorded the death of George Floyd which was shared with the world. Portland had 100 consecutive plus days of protest. At some point, Trump signed an executive order to send officers from several agencies including the U.S. Marshals Service, the Federal Protective Service, U.S. Customs and Border Protection, and Homeland Security Investigations to Portland to protect federal property like statues. It’s a shame the order wasn’t signed to accompany and protect the people who have a right to protest without interference from outside vigilantes and rioters and looters were not part of the protests but who were instigators or outsiders that wreaked havoc. However, it was reported that these officers were using tear gas and being aggressive with peaceful protesters.

Let us pray that God convicts every heart that attaches evil to good intentions and that he extends grace to those who believe in the sword of the spirit and the shield of faith. We pray that our fighting yields fruit.

Lord, we may not know what is in front of us so prepare us for the fiery darts of the enemy. No Justice No Peace. 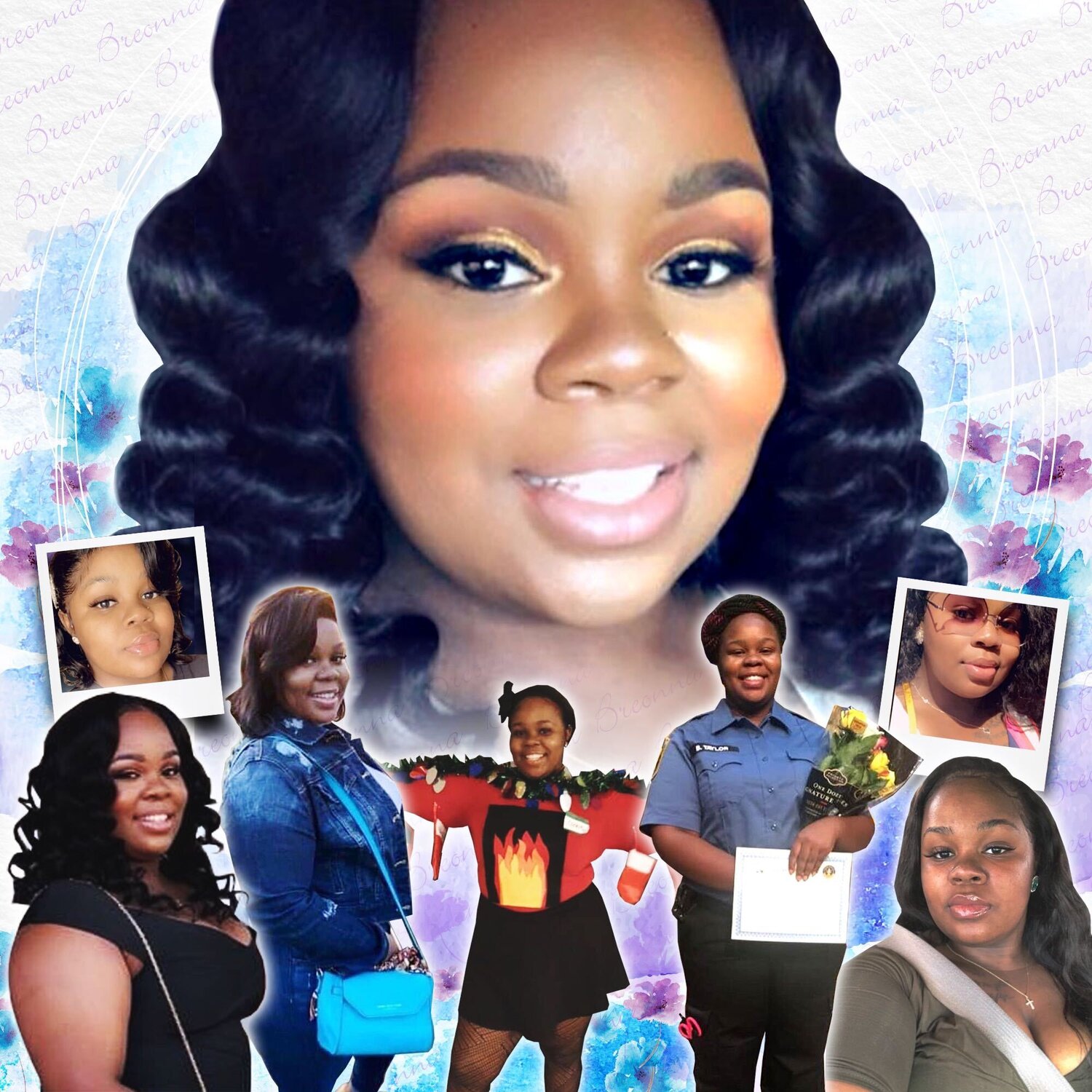 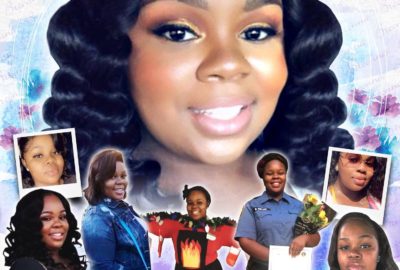 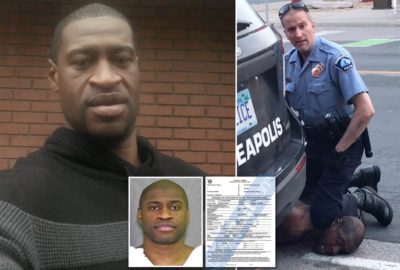 The United States is in mourning and drained emotionally from dealing with one crisis after another in 2020. We have the covid pandemic and systemic racism affecting our health and… 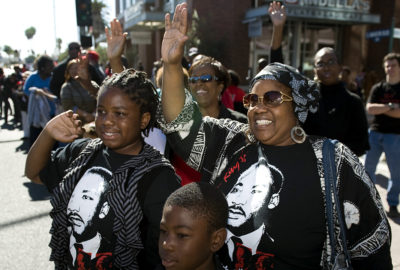 Being Black AIN’T My Fault

We are part of a world that uses and abuses people of color at will without retribution. It’s hard to understand why God is allowing this to happen. But God…

“ Come,” he said. Then Peter got down out of the boat, walked on the water and came toward Jesus. Matthew 14:29 NIV God works thru man. He sends a…

Use this form to find things you need on this site
0
Connecting
Please wait...
Send a message

Sorry, we aren't online at the moment. Leave a message.

We'll get back to you as soon as possible.
Login now

Help us help you better! Feel free to leave us any additional feedback.

How do you rate our support?
close